Hold Onto More Money with a Nitrogen Generator 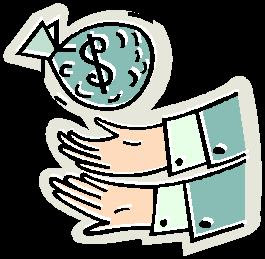 A Nitrogen Generator can save your company significant cash, and we do a lot of posts about that particular benefit in the STS Blog. That's because we know that cutting down on operating costs is on everyone's mind these days, and saving money is just good business sense no matter what is going on with the economy.

We thought it might make even more sense if we illustrated the point with some real numbers.

Many of these blog posts emphasize that there is a typical cost savings of up to 90% over delivered Nitrogen gas, once payback for a Nitrogen Generation system is achieved. This is not an exaggeration!
Here is how it worked out for a company looking at a mid-sized N2-S Series Generator system.
For their oven purging application in operation 24/7, the client was purchasing 70,000 ccf of Nitrogen at 56 cents per ccf of bulk/liquid Nitrogen, which adds up to $39,200.00 EVERY year.
The total cost to put a Nitrogen Gas Generator on-site for this application is $45,432.00 including the cost of an oxygen analyzer and storage tank.By redirecting the $3266.67 per month currently spent on their Nitrogen gas deliveries into buying a Nitrogen Generator, this company will have paid for their Nitrogen Gas Generation system in just under 14 months. At that point, instead of paying $39,200.00 per year (or more), their Nitrogen bill is $4,411.00 - the cost of the electricity to run a 15 HP air compressor.

All the best from the South-Tek Team! 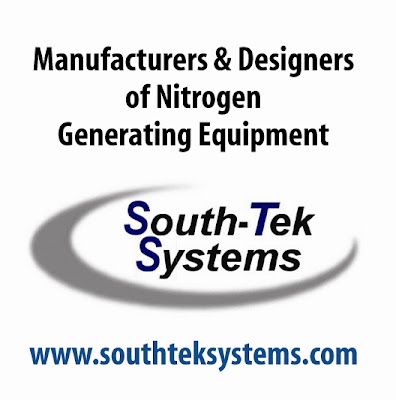